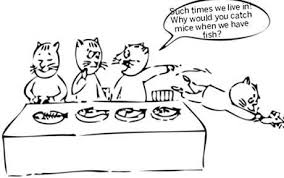 6 thoughts on “Got Fish? Get Some on the Kenai River, Alaska-Style”